The first award given was the Academic Award, which recognizes athletes with an overall GPA of 90.

Seniors Akins, Arvidson and Leymeister were also recognized for their contributions this season.

Emma White was also recognized for finishing sixth at the region meet and was able to qualify for the state competition.

She made the first team All-Region team and finished 58 out of 182 runners at the state meet in Carrollton, Georgia, with a 5K time of 23:36. 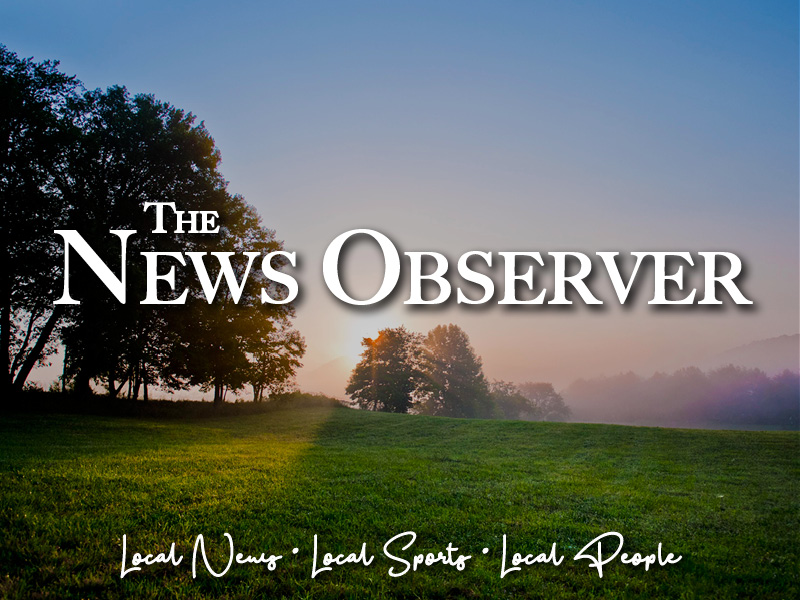